Coke in the Lunch Room: Blurring Work and Private Life 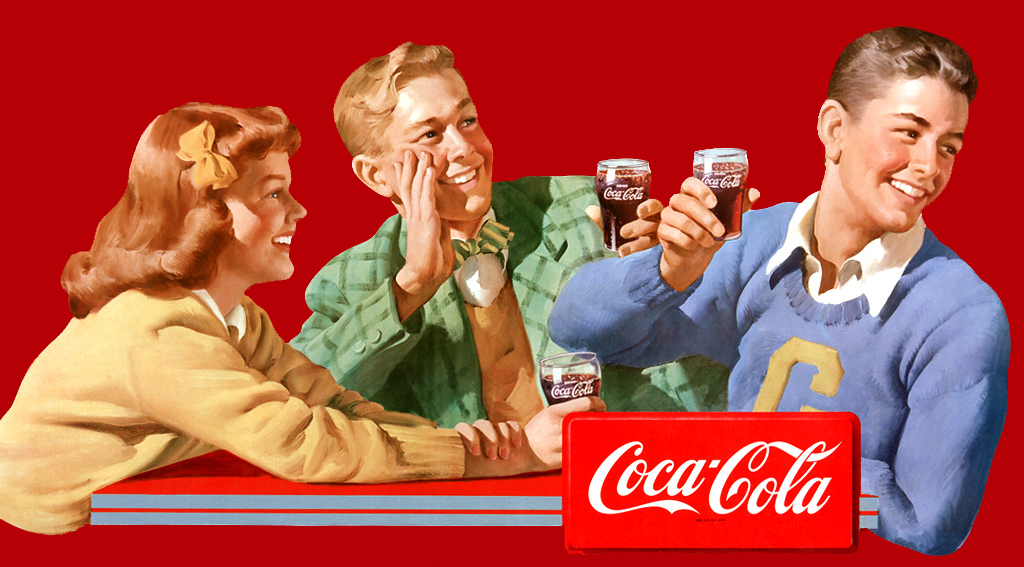 But it’s awfully hard for consultants, especially “on the road” types like me. I don’t magically appear at 8 and disappear at 5. I fly, eat, and often bunk up with my co-workers, spending more than half my life “on-site” with clients in distant cities. In this world, it’s inevitable that life will leak out.

Such was the case for an account rep (can’t say “salesman” anymore) I know. We had worked together “at home” a bit, but most of our interaction took place at the client site, the Marriott and Ruth’s Chris. This guy was usually hilarious, always telling a new story about risqué behavior right on the line of offensiveness.

But sometimes he wasn’t so funny. Sometimes he was downright bizarre. He would miss early-morning meetings and sometimes disappear before his creme brûlée arrived at the table. I assumed he was selling or schmoozing with someone more profitable than “the team” and let it slide.

Then I discovered the reality. We were in New York and somehow the rest of the group had vanished. A few went to bed early, resting up before 6 AM flights; others were local and headed home to their families.

He and I were spending some time yukking it up in a questionable cigar bar on the Lower East Side when a stranger knocked on the window, looking at us. He went gray, hopped up, and hurried outside to meet this bearded straggler, leaving his coat behind. After exchanging quite a few bills for a small package, he returned, staring me down.

“You can’t tell anyone,” he dared. Then he went on, without even a prod from me. “This is between us. Yeah, it’s coke. It’s just something I do. You won’t tell anyone. I can trust you.”

He could trust me. I wasn’t going to snitch. But things got weird after that. We spent a lot less time together, with him choosing to sit at the other end of the table and calling his own cab. Pretty soon he was dropped by the company in a semi-monthly cull of sales folk. I don’t think it had anything to do with the coke, but who can say?

Coca-Cola ad used for purposes of parody
Posted by Unknown at 12:00 PM

This is very awesome! i really love coke!